Live-in relationship in India. Is it easily acceptable?

Well, I know it’s not a regular topic to be discussed but one needs to know what exactly it is especially when it comes to India. Is live-in relationship in India easily acceptable? 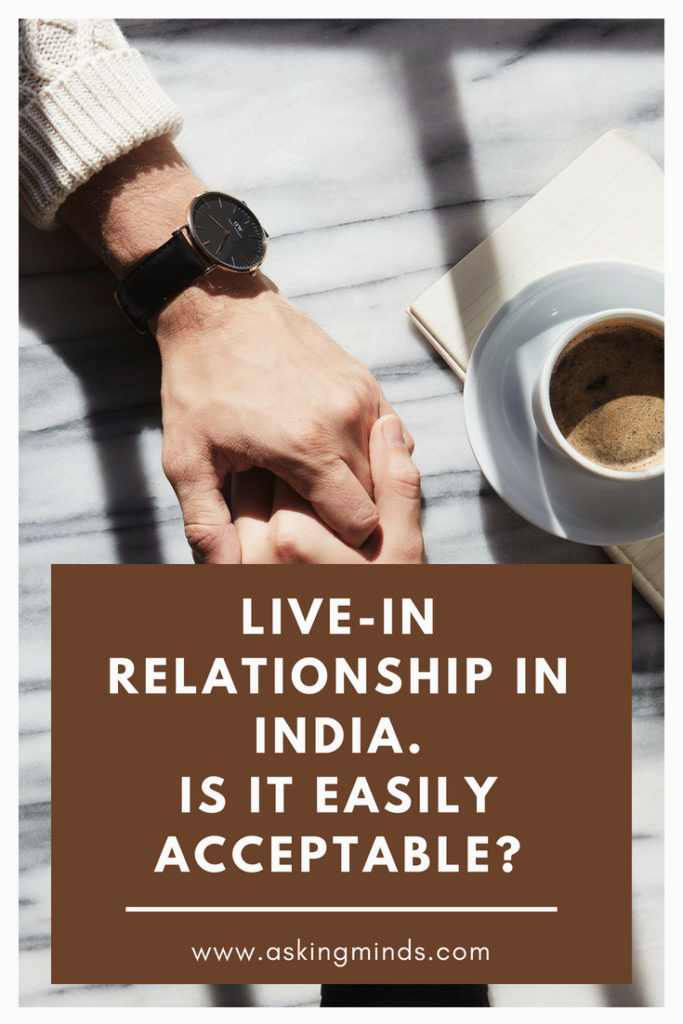 So, the very first question that comes to our mind is, what exactly is Live-in relationship?

When two different personalities fall in love but before marriage, they decide to check the compatibility and mutual understanding level in between the two, they move-in together. Sometimes, couple move-in without marriage because they are not ready to take one another’s families responsibility. If both of them are happy throughout the days spent together, they decide to tie the knot soon but if any issues are faced regarding each other’s way of living, they might end up having break up.

But is it that easy in India, Will it be acceptable by Indian society?

A live-in relationship in India isn’t that easy the way it sounds like. India is a country full of values, ethics, traditions and culture. For India, Marriage is a sacred ritual in which two opposite sex take vows to be there for each other at every step of Life. Living together as a couple before marriage is considered as an insult to the Indian ethics and values. Though people who live in metro cities have accepted this change. Many cities and small-town societies are still not ready to adopt this culture.

Society is ready to accept second marriage after a divorce but they think it is wrong if the couple live-in together before marriage. The two move-in together to know each other well so that, there will we no issues like a divorce after marriage. The divorce rate is increasing with every passing day. If the society can accept the divorce, why can’t they accept the break-up if it is genuine? 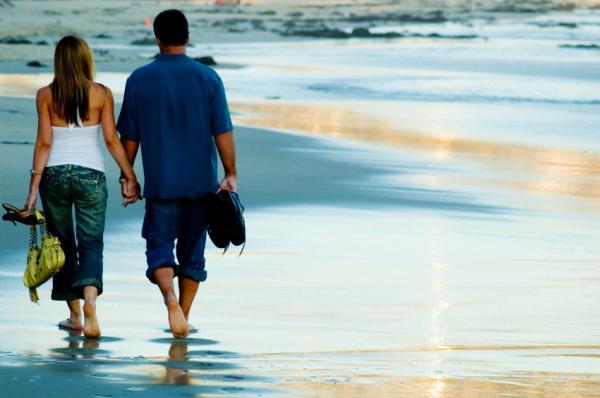 So what should Indians do about it?

Pluck up your courage and talk to your parents. I know its easier said than done but think about it. Your parents want you to be happy and they want to protect you from tough situations and heart-breaks. This is the reason, some families are too strict or don’t want to accept this bold transformation. But, if there is someone who can change their mindsets, it is You. All you need is to assure them that the person with whom you are moving-in is someone you really wish to spend rest of your life with but still you want to know him better before any commitment. If some other source told them about your live-in relationship, it might rip their heart out.

Now, let’s know-how is a live-in relationship in India scaled good or bad.

On April 13, 2015, the court had ruled that if an unmarried couple is living together, they would be presumed to be legally married and the woman would be eligible to inherit property if the child is born or after the death of her partner.

Many people might not agree with our thoughts here. It’s not a live-in relationship that is right or wrong but one’s decision about it. Take decisions wisely as your present decisions are root to your future. Make sure you are moving in with someone who is ready to do anything for you or be ready to face the consequences.

Think twice before making a move as it may raise you or destroy you.