Call it whatever you want, off-beat movies or underrated movies but this list of low-budget Bollywood movies are worth your time. These movies are not amongst the famous one but worthy of watching it once by all. It may not entertain you like blockbusters but in the end, these movies are definitely going to leave a positive impact on you. 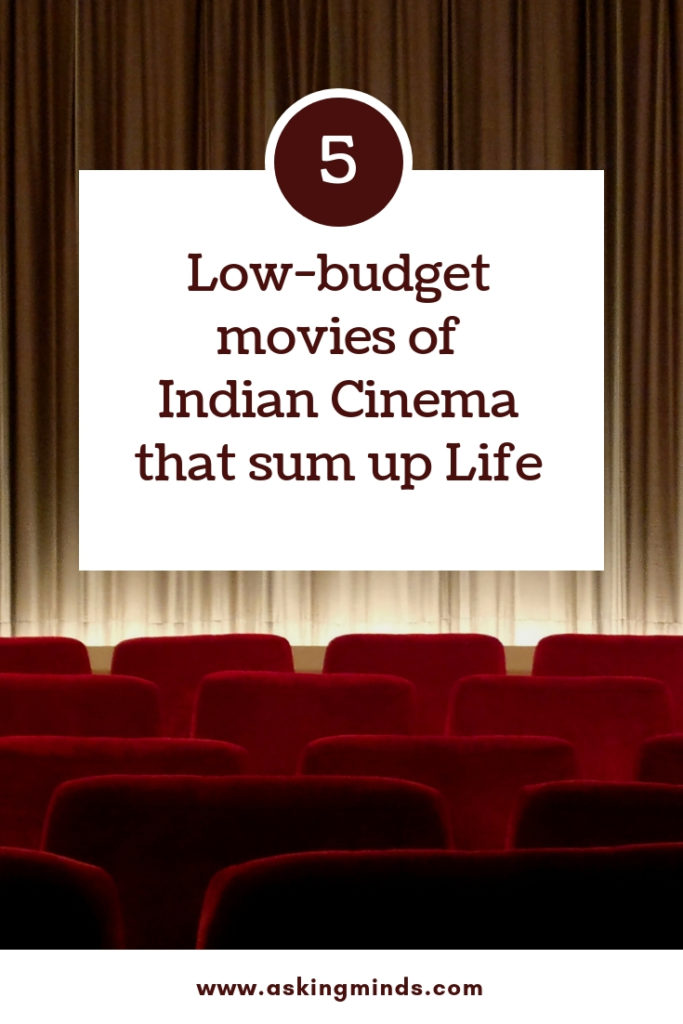 So out of many, we have selected these 5 low-budget Bollywood movies which we think everyone should watch. 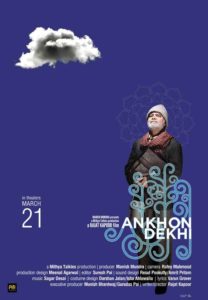 Aankhon Dekhi is a simultaneously thought-provoking and engaging movie. Under the brilliant direction of Rajat Kapoor, this movie is filled with impeccable performances. Seema Pahwa and Sanjay Mishra deliver their best performance.
This movie follows a different perspective of mankind. It’s a beautifully portrayed story of an ordinary man’s journey to find his own existence. Moreover, a family drama to which everyone can relate.
All in all, Aankhon Dekhi should definitely be on your watch list.

Sometimes, movies are not just a mere piece of entertainment but also a way to learn something. We are sure that you won’t regret investing your precious time watching these low-budget Bollywood movies. Well, do suggest us some more fine piece to watch.

A good story can take you on a fantastic journey. – Walt Disney

These must read books positively deserve to be in your bookshelf