India is a country in which 1.3 billion population resides. A country that is rich in diversity and culture. Even with the second largest population count in the World, India is still not capable to perform well in sports. In the period of 1928-1980, India won 8 gold medals and all in hockey itself but Since 1980, India only won 1 gold medal for a 10-meter air rifle in 2008 with the help of Abhinav Bindra. In Olympics 2016, India had to satisfy with just a silver and a bronze medal.

Now, it was necessary for India to take some major initiative for the better performance in Olympics. When Col. (Retired) Rajyavardhan Singh Rathore was appointed as Minister of Sports and youth affairs in Sep 2017, he rehabilitated the idea of “Khelo India” which was initially proposed by former Sports Minister Vijay Goel. Col. Rathore is India’s first athlete to win a silver medal in Olympics. He has been associated with sports and knows what the athletes go through due to bureaucracy. 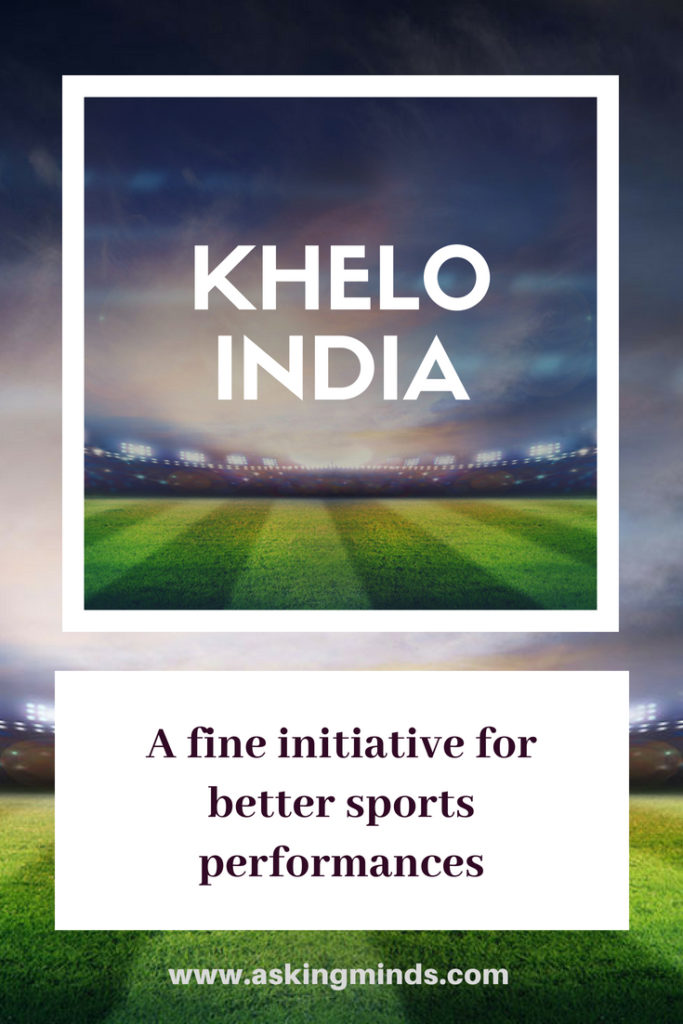 The idea behind Khelo India –

The Khelo India project is launched to groom the students who wish to become the future sports champion. This initiative will not only benefit urban athletes but also rural sportsperson. Khelo India will provide a thousand annual scholarships, worth Rs. 5 lakh each athlete within the age of 10 to 18 for eight years. It also plans to adopt 150 schools and 20 universities from across the country to become hubs of sporting excellence.

However, it will not only develop the infrastructure but also mindsets of athletes. Apart from this, Khelo India will fund many fine sports academies that will train these athletes. The Olympic athletes who want to start their own sports academy will be funded too. Speaking at a Khelo India event, Colonel Rathore told reporters, “This is the path that we have set at school right up to the Olympics.”

Rio Paralympics medallist Deepa Malik said: “It is high time we pushed the country to become a sporting nation. It is only when we catch talent at an impressionable age, that will help in inculcating the habit of sports as a healthy lifestyle. It will help in changing the image of new India and transform India into a sporting powerhouse.” 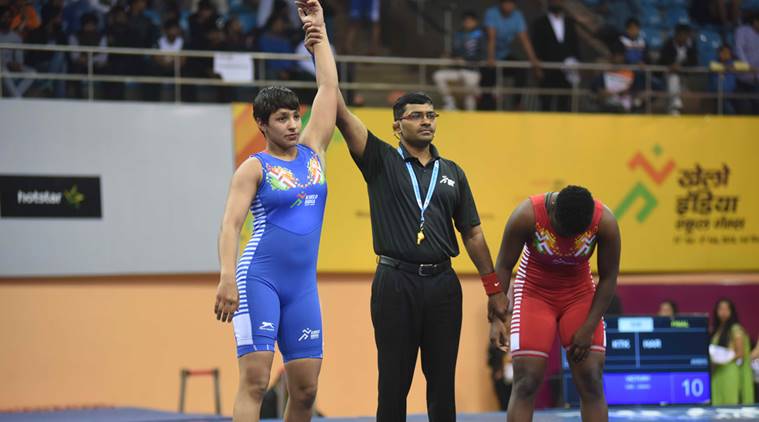 The procedure for scholarship selections will start from Khelo India School Games. In urban as well as in rural areas, there are private and government schools that will participate at the district level. District Education Officer will then form a team of best participants. After this, District team participates at the state level and then the best participants among all are prepared further. Now, from under-17 tournaments, a few are nominated for scholarship and are groomed for Khelo India College Games.

With the kabaddi league, U 17 football world cup, and the Rising Stars in various sports, India has started to readily accept its fondness for sports other than cricket. The disciplines for the U-17 boys and girls will include Archery, Athletics, Badminton, Basketball, Boxing, Football, Gymnastics, Hockey, Judo, Kabaddi, Kho-kho, Shooting, Volleyball, Weightlifting and Wrestling. A total of 667 medals, including 197 gold medals, will be awarded across the disciplines.

Olympics medallist boxer Vijender said “the initiative will benefit the country in the years to come. It is a very good initiative by the government and a step in the right direction. It will give a huge boost to India’s Olympics aspirations. I lend my full support to the Khelo India initiative.”

An initiative for improvements –

Colonel Rathore said, “2018 is going to be the year of sports. We want to focus on rural sports, i.e. indigenous games and woman-based sports.” He also mentioned about reducing the age at which athletes are being selected for the central government’s Khelo India initiative. “We want to reduce the age of scouting to Under-12 and Under-14 and if the athletes seem to be talented at even the age of 18-19, they would be a part of the Indian team,” he added.

Khelo India project has many more programmes lined up like Sports for Women. Talent hunt will also take place for the 12-year old very soon. A meeting will be held where people involved with sports education, manufacturing will come together to put forth their views about making India an export hub for sports goods.

In India, Most of the times trainers involved in the starting phase of athlete development didn’t get enough recognition. On behalf of that, Colonel Rathore announced that 20% of the prize money given to the coach of a medallist at the Olympics, Asian Games and Commonwealth Games would go to the athlete’s “grassroots coach” and 30% to the their “developmental coach”.

A databank will also be set up with details of all the coaches. “We want schools and institutions to be able to hire good coaches. This database will be an open-source i.e. visible to everyone about the details of the coaches.” said, Colonel Rathore. 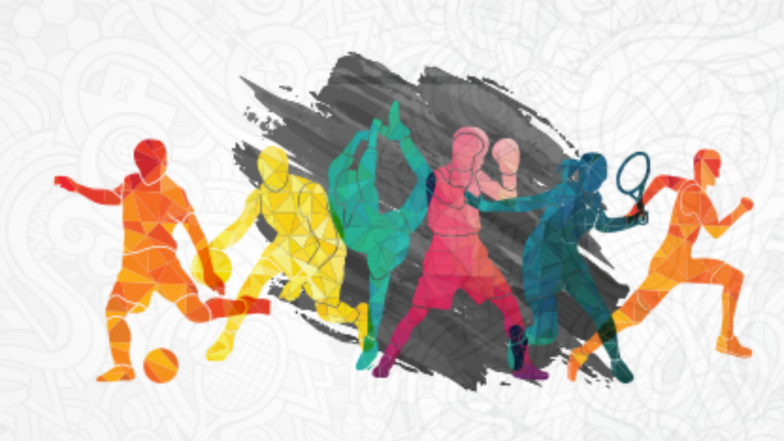 Khelo India is quite a great initiative taken by the government for the students. We still have one question in our mind.

The boy from Uttarakhand, Manish Rawat accomplished as 13th in the walk event of 20km at Rio. When he began his career in sports he used to get a 1,500 INR, pension money of his father for the survival of his family. Later on, he started working at two part-time jobs. His passion helped him to achieve this level even with lowest amenity. No wonder what he can do if he has access to all the needed facilities?  Will the government ever provide proper facilities to the deserving candidates (18+) who are already performing well?

Read more such interesting blog: Why should you make meditation a part of your daily routine?

7 natural face wash ingredients you can find in your kitchen

What are the benefits of meditation? Why should you meditate regularly?