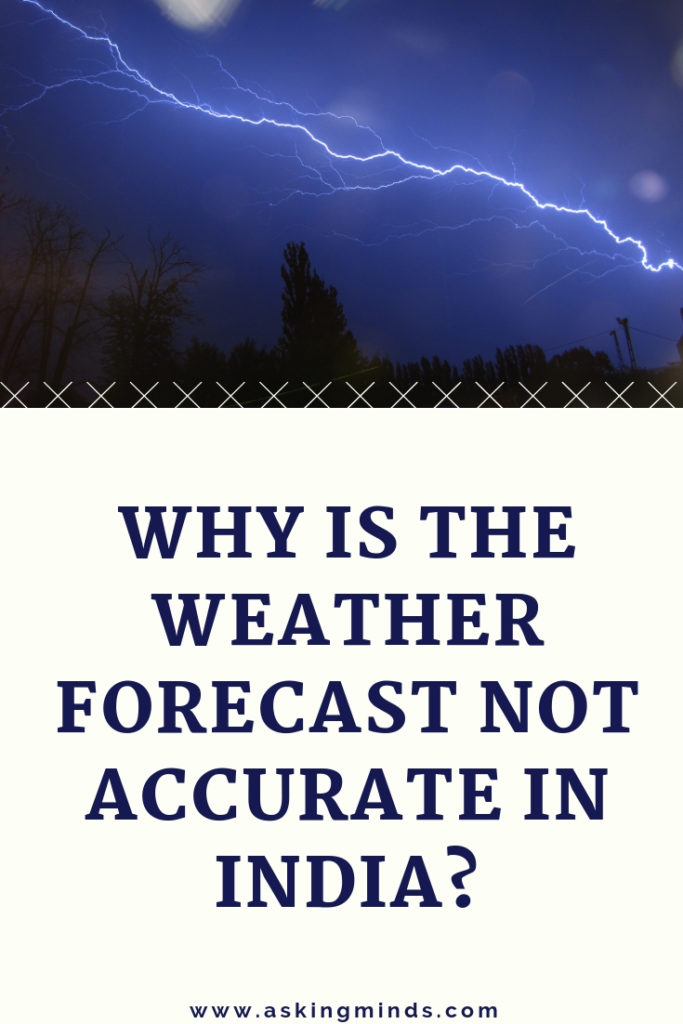 The India Meteorological Department (IMD) which is an agency of the Ministry of Earth Science of the Government of India is responsible for weather forecasts and distribution of warnings. A number of instruments are used for weather forecasting in India. To measure air pressure, Barometers are used while radars work to measure the location and speed of clouds. To measure temperature, Thermometers are used and computer models process data accumulated from these instruments.

IMD was unable to forecast the accurate weather conditions

Before this also, IMD has made several inaccurate predictions which resulted in a big loss for farmers.

This initiative will help Indian fishermen who dive deep for fishing. The fishermen can stay connected up to 1,500 km from the shore without internet or tower connectivity. This device will be fixed on the boats so as to track the boat location and hence the location will be updated to the ground control room. Besides, the fishermen will receive messages about the ocean weather forecast. If a low-pressure area has formed and is likely to worsen into a cyclonic storm, fishermen will be alerted ahead of time.

We do lack in weather forecasting but India’s cyclone forecast is considered as one of the best in the world. Same has been acknowledged by the World Meteorological Organisation (WMO).

India is country where around 50–60% of the Indian population (directly or indirectly) depends upon Agriculture sector which contributes 16–17% to the Gross Domestic Product (GDP). Hence, when it comes to agriculture, accurate weather forecasting in India plays a crucial role for farmers.

Read more such interesting blog: How is technological advancement affecting the natural ecosystem?

Amazon Rainforest: It doesn’t Produce 20% of the Planet’s Oxygen

Do you know there are more than 260 Species of Monkeys in the World?