What was the manufacturing idea behind the most captivating candy pulse?

Founded in 1929, the Dharampal Satyapal group is involved in a variety of sectors likes Food Beverage, hospitality, agroforestry, tobacco and mouth fresheners. It also manufactures Catch spices, Pass Pass mouth freshener, Rajnigandha Pan Masala as well as Ksheer dairy products, including milk, ghee (clarified butter) and curd. In 2015, the DS Group launched Pulse candy after 2 years of immense research on the flavour. The idea behind the pulse candy was to bring a fresh taste to the market which was never introduced before. They knew that Raw (Kachha) mangoes were eaten by every age group around every part of the Country so they decided to do something innovative with raw mango flavour and did a whole lot research on that and they finally realized that raw mangoes are eaten with a mixture of salt and spices to add more flavour to it which led to the formation of Pulse. 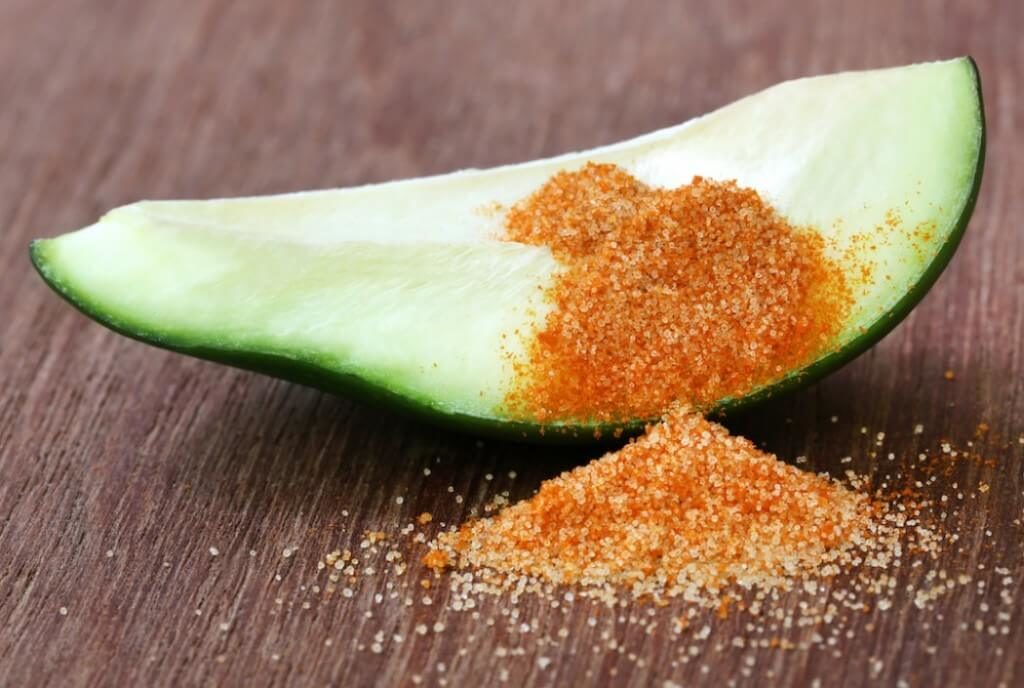 With its spicy (masala) bomb, Pulse candy which costs Re. 1 each piece covered Rs 100 crore sales within 8 months and established a new record in India. DS Group produces around 300 – 400 tonnes of Pulse Candy every month and the surprising part is that they hardly spent a single penny on the marketing of the candy pulse and left everything in the hand of Word of Mouth Publicity. With the looming presence of social media, hashtags like #PulseofIndia and memes like ‘My face when I am eating a Pulse Candy’ were trending on Twitter, Facebook and Instagram since its launch in April 2015 which gave it a boost in the market.

The large unorganised retail segment of Pulse candy was controlled by the paanwala kiosks. While the company faced some challenges regarding the skyrocketing demand for pulse and shortage of supply, many copies of the powder-filled candy emerged in the market. “Whenever it comes to our notice that some local manufacturer has violated the trademark in terms of copying our design logo or font, we take action through our legal department. When a product is successful the market gets flooded with imitations and most of these are very small local manufacturers,” said Shashank Surana.

The candy market in India has registered an annual growth rate of 12-14% and is worth Rs. 6,600 crore. While most of the candies at that time priced 50 paise, DS Group launched Pulse for Re. 1 per piece still the candy is growing in demand and revenues as quality matters first. The extraordinarily looking wrapper too played a very well role in the success of candy. With colours as eye-catching as green and black, the wrapper successfully attracted entire Country. 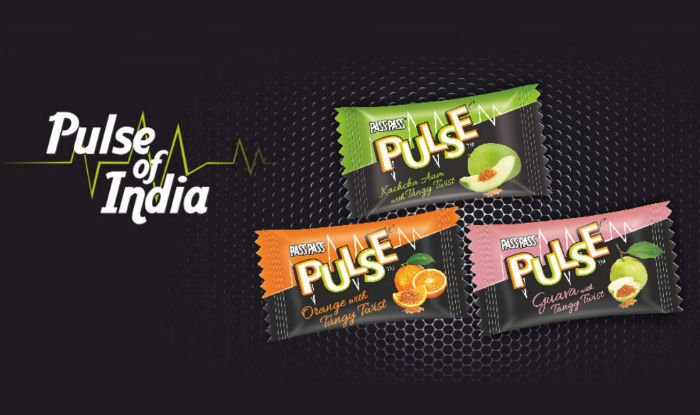 After being a blast in the mouths, Pulse has now come up with three more flavours. The sensational taste which emerges when the mixture of spices from the middle of the candy spreads on your tongue is really worth Re. 1 and people are loving it.

‘When a product is right, you don’t have to be a Great Marketer’ – Lee Lacocca