Bhangarh Fort is located in the Alwar district of Rajasthan. It is a 17th-century fort, infamous for being the “Most haunted place in India’’. But why is it haunted? What is the truth behind the mystery of Bhangarh fort?

Most of the historical monuments in India are protected by Archaeological Survey of India and so is Bhangarh. At the entrance of the fort, there is a signboard put up by ASI which mentions that no one is allowed to enter the fort before sunrise and after sunset. 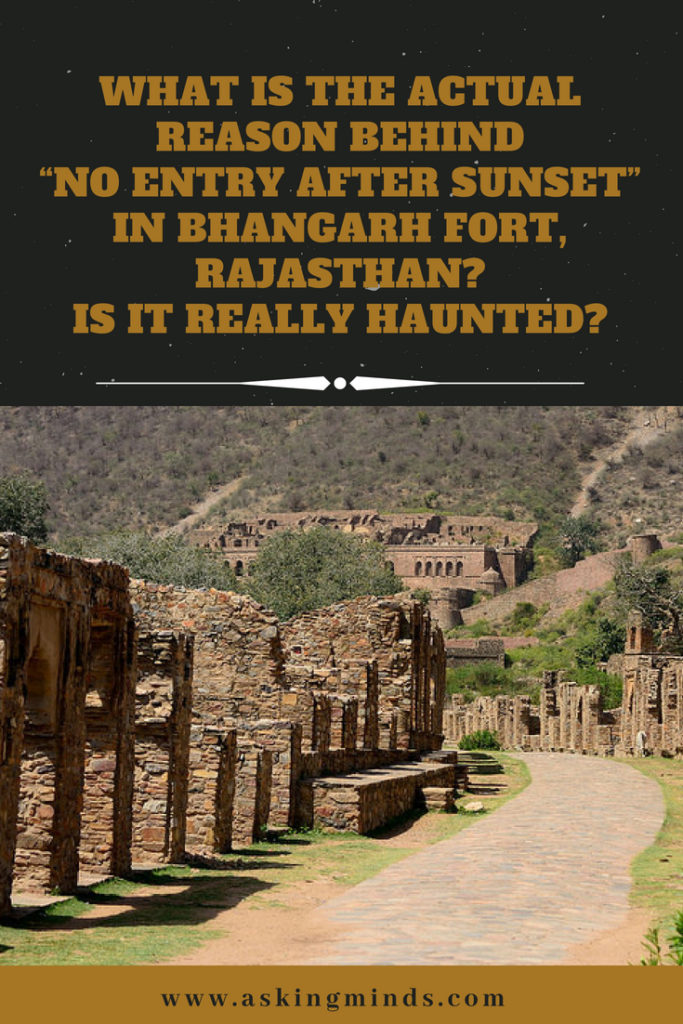 There are two stories that got all ears. There are so many versions of a single story and still no proof if the stories are true but you can entertain yourself reading a thriller may be.

However, some local (folk) stories tell that the princess has taken a rebirth somewhere else and the Bhangarh fort is waiting for her to return and end the sadistic curse.

Even if there is a little truth in these stories, how does it prove that the fort is haunted? Let’s know the actual reason behind the signboard by ASI. 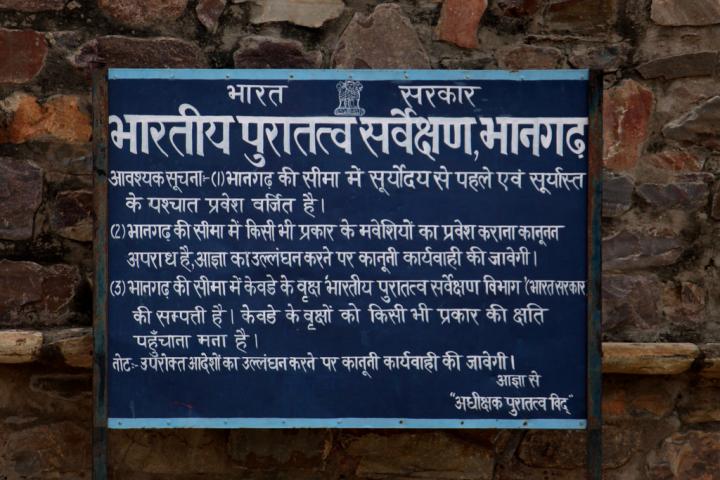 So why do people think that it is haunted? Did someone just made-up this story to bring Bhangarh fort into the limelight because no one used to visit Bhangarh fort as it is just a ruined structure but from last 6-7 years after the news came out about Bhangarh being haunted, the tourist counts increased and the Popularity of Bhangrah Fort is increasing with every passing day.

All the monuments protected by ASI states “No entry after Sunset” but if we talk about particularly Bhangarh fort, it is located at the border of the Sariska Tiger Reserve, hence it is restricted to enter the fort after sunset because of wild animals like Panthers and Leopards roaming around. Many locals and tourists have encountered wild animals. There is no such claimed truth about paranormal activities being experienced by anyone.

In seeking truth you have to get both sides of a story. – Walter Cronkite

Plan a trip to Nepal – It’s both fascinating and affordable