Chanakya was one of the brilliant strategists in Indian history who lived in an ancient India, 350 B.C. with an abundance of knowledge and wisdom. He is known as the “Pioneer Economist of India”. Chanakya is also called as Indian Machiavelli because his writings have political ideas similar to Machiavelli’s work. As a scholar, philosopher, teacher, and a royal adviser, Chanakya played a primary role in shaping the power of Mauryan empire in the country. 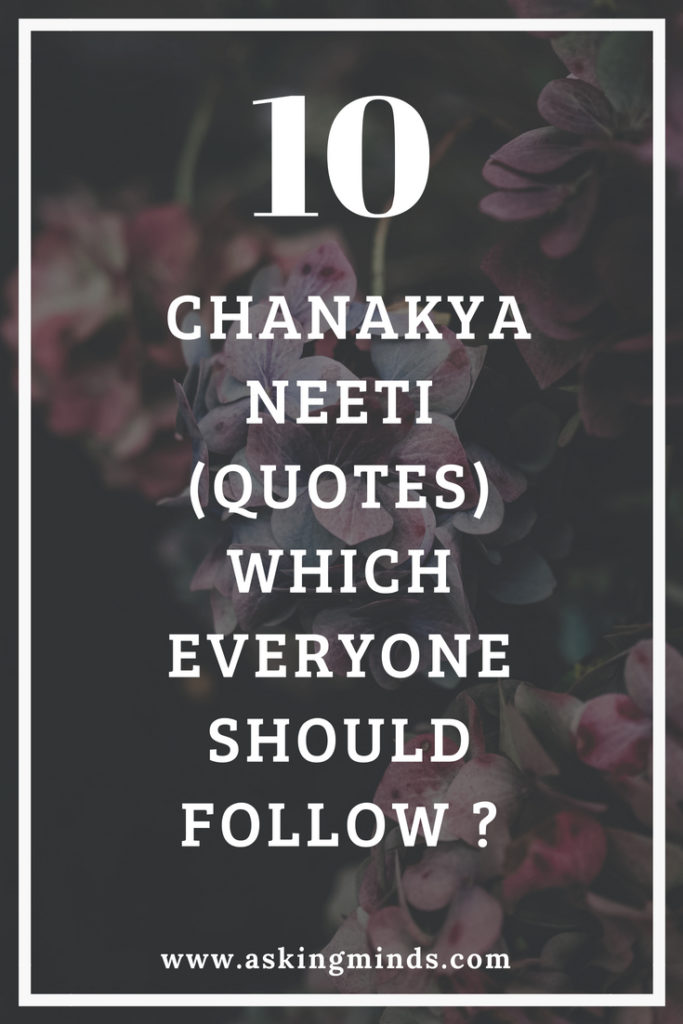 There are many Chanakya Neeti which everyone should know but here are the best 10 which one must follow to lead a successful and happy life.

2.You should be shameless while learning, negotiating in business, and having food.

3. The biggest guru-mantra is: never share your secrets with anybody. It will destroy you.

5. If the mind of a person is filled with evil thoughts then any number of pilgrimages won’t remove his/her sins.

6. One must not be afraid of future, nor shall regret upon the past. Wise men concentrate on utilizing the present to frame a brighter future.

7. A cuckoo bird will not sing until the arrival of spring i.e. there is a right time for performing every task.

8. The test for purity of gold is performed by rubbing, heating, pounding and cutting. Similarly, the true character of a person is revealed at the time of intense trouble. His manners, voice, and actions will reveal a lot about him.

9. The end is near for anyone who befriends a person of bad character or lives in the company of an evil fellow.

10. If you get to learn something even from the worst of enemies; do not hesitate. 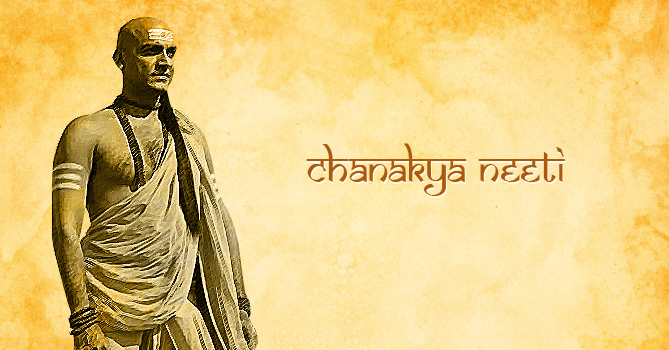 Read more such interesting blog: Barbarika – Story of “The Unsung Hero” from Mahabharata