Well, I think everyone amongst us has heard about Artificial Intelligence (AI) many times till date. If I am not wrong, whenever you overheard the AI terminology, the only thing that comes to your mind is robotics. But, does AI means robotics only? Actually, it’s not. Robotics is just a part of AI. Except techno geeks very few have the clear idea about: what AI exactly mean or work for. So, without taking much time, we are going to take a small Informative look about it. 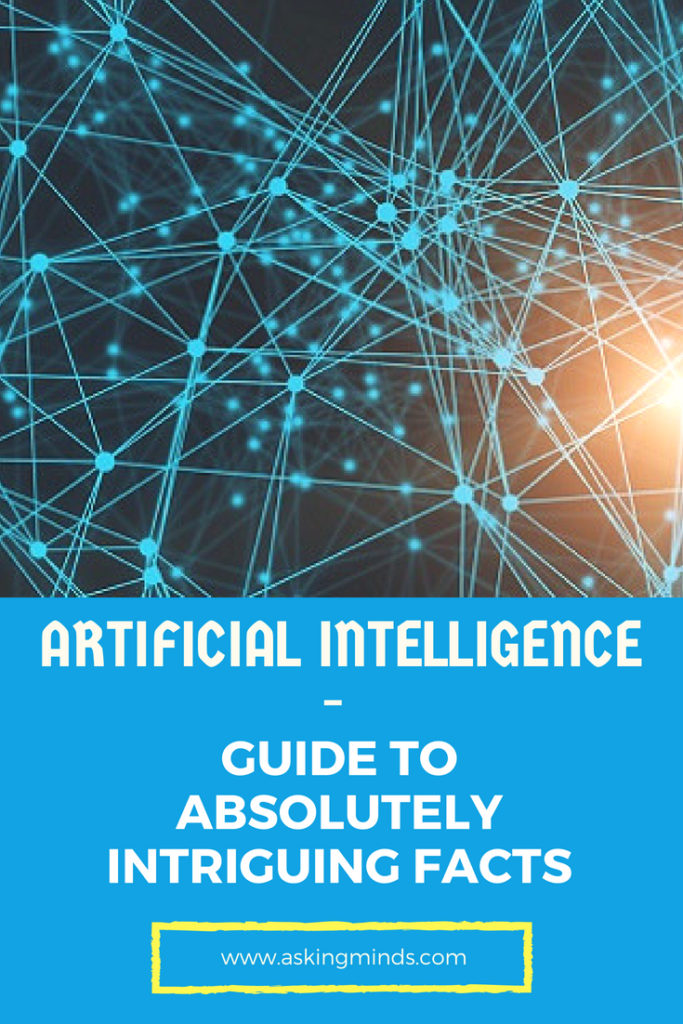 What is Artificial Intelligence?

Everyone is familiar with AI terminology. But, if you are reading this blog then you might be looking for something interesting or want to explore more. Basically, AI stands for Artificial Intelligence. But what does it mean? Everyone has their own terminology towards AI. Let’s get started with its conceptual one.

AI comes under the branch of Computer Science which focuses on creating the intelligent machines that are capable enough to gain and apply the knowledge. It also provides the ability to change and adapt according to the requirement like human brain i.e. “learning” and “solving problems”.

John McCarthy, Marvin Minsky, Allen Newell, and Herbert Simon are the “founding fathers” of Artificial Intelligence. AI was coined by John McCarthy in 1955. Then in 1956, he organized the well known Dartmouth Conference where AI discipline emerged. Since then, it has gained the massive prominence.

Nowadays, AI is omnipresent and everyone is getting habitual to it. It is used in Speech and Face recognition systems. It also helps to recommend you the buying stuff in accordance with your buying interests. It’s quite advantageous to spot spam and for detecting the credit card frauds. Virtual assistance such as Apple’s Siri, Amazon’s Alexa, Microsoft’s Cortana, Google’s Google assistants are the most trending technologies.

You might be already aware of these technologies of AI. Are you? If not, then let’s take a quick look towards it. There are numerous AI applications present in the worlds. So, we will take a look at some of the most prominent ones.

Advantages and Disadvantages of AI –

AI is about designing machines which have the thinking capability. Even, some researchers are also trying to add an emotion to them. Isn’t it cool? They can be a replica of the human being with more power computation capability. Then how it will affect our lives? So, let’s discuss it.

Just like a coin, AI also comes with its two sides to show i.e. good and bad. Not a single work in the world is perfect. Everything has flaws in it. Rather than discussing much we will go straight towards its pros and cons. 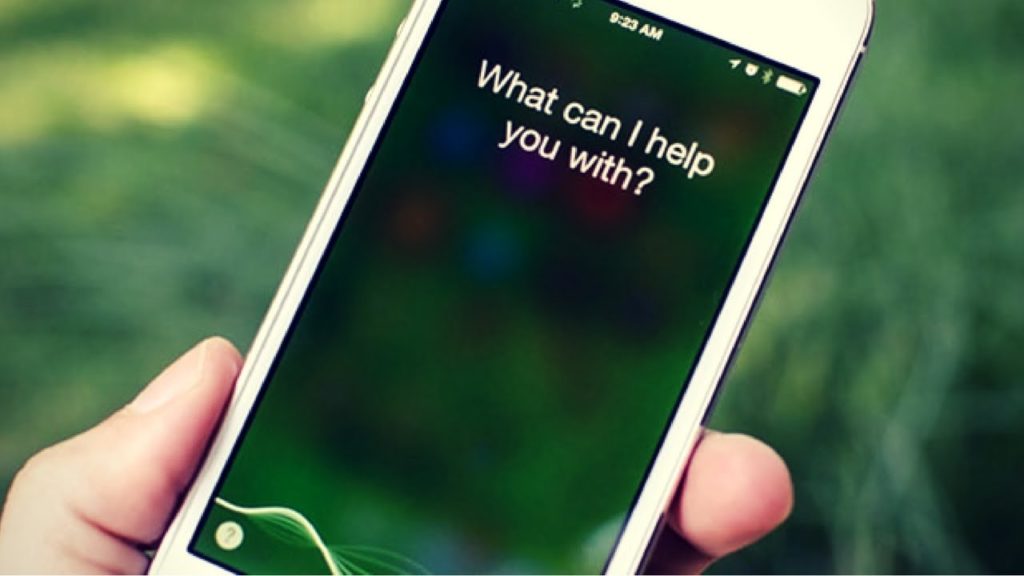 Disadvantages – Amazon has just launched Amazon Go, a cashier-free supermarket in Seattle where customers just take items from the shelves and walk out. What this means, for the more than 3 million people in the US who works as cashiers remain to be seen. By some predictions, the self-driving trucking industry alone is assured to take over 1.7 million jobs in the next decade, even without considering the impact on couriers and taxi drivers. These things have to be taken into consideration. Apart from these, a few common disadvantages are:

Will AI harm us all?

One thing which might come to our mind is that, Will AI harm us in the future? This is really very hard to say, will it be going to harm us or not. I think it varies with a different observation. Let’s discuss further. Actually, it depends upon who you ask. As AI-powered systems have grown more capable, warnings of the downsides have become more serious.

Tesla and SpaceX CEO Elon Musk has claimed that AI is a “fundamental risk to the existence of human civilization”. Similarly, the esteemed physicist Stephen Hawking has warned that once a sufficiently advanced AI is created, it will rapidly advance to the point at which it vastly outstrips human capabilities, a phenomenon is known as the singularity, and could pose an existential threat to the human race.

Yet the notion that humanity is on the verge of an AI explosion that will dominate our intellect seems stupid to some AI researchers.

AI around the globe

But it would be a big mistake to think the US tech giants have the field of AI sewn up. Chinese firms Alibaba, Baidu, and Lenovo are investing heavily in AI in fields ranging from e-commerce to autonomous driving. As a country, China is pursuing a three-step plan to turn AI into a core industry for the country, one that will be worth 150 billion yuan ($22bn) by 2020.

Baidu has invested in developing self-driving cars, powered by its deep learning algorithm. Baidu AutoBrain, and, following several years of tests, plans to roll out fully autonomous vehicles in 2018 and mass-produce them by 2021. Baidu has also partnered with Nvidia to use AI to create a cloud-to-car autonomous car platform for auto manufacturers around the world.

What will be the future of AI?

Nowadays, we are growing at a huge rate, whether in terms of people, scripted knowledge, tasks etc. Increasing in scale will also increase entropy in the system, demanding a large number of tasks to be automated, and centralized. Human beings will surely get benefits from AI. Though we are seeing automation of tasks is leading to job cutting. In long term, it is going to turn out to be a major benefit.

After around 10–20 years from now, you may find drastic changes within systems. Today, homes are getting smarter than humans, Cars can drive themselves, so it’s safe to expect that Artificial Intelligence has come a long way after it was just an idea.

Google now has their own form of Artificial Intelligence called Deep Learning, which in 2015 doubled in the number of projects using it. A huge focus right now for start-ups and giants alike is to learn how to use AI to help better automate a machine’s ability to solve problems on the fly.

The present world is almost run by Artificial Learning. Siri, Cortana, Alexa and numerous numbers of virtual assistants make our lives much faster.

“AI is whatever hasn’t been done yet.” –Larry Tesler

Read more such interesting blog: What is the scientific reason behind hanging of lemon and chilli?

Social media – Definitely a boon if you use it wisely

What is the scientific reason behind hanging lemon and chilli ?